V2106.00 contains hundreds of improvements. This page describes some of the most important new features and enhancements. A comprehensive list of the changes in v2106.00 can be found here.

A new category of users, External users, can be added to organizations. These external users can belong to Business Group Workspaces and can be allowed to use sharing links that are private to the organization. For more information see External Users. 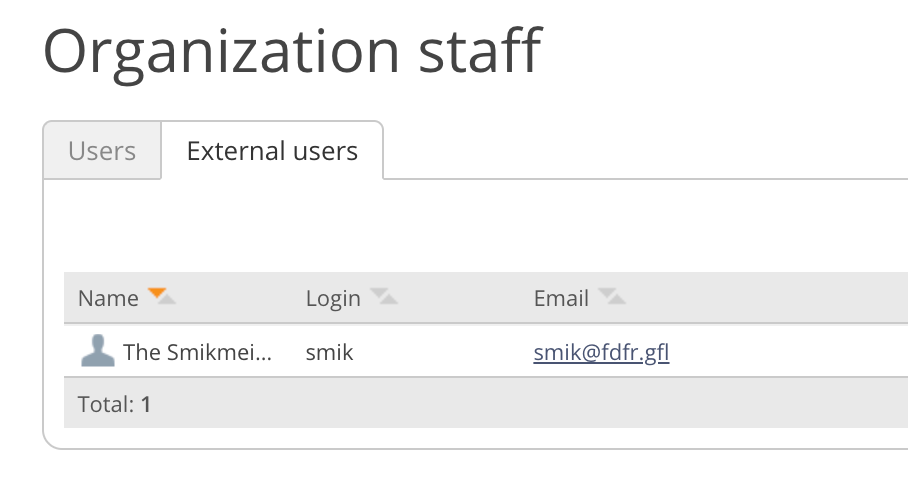 v2106 contains many enhancements to the File Fabric's secure link sharing capabilities. These enhancements, which enhance security, administrator control and user experience include: 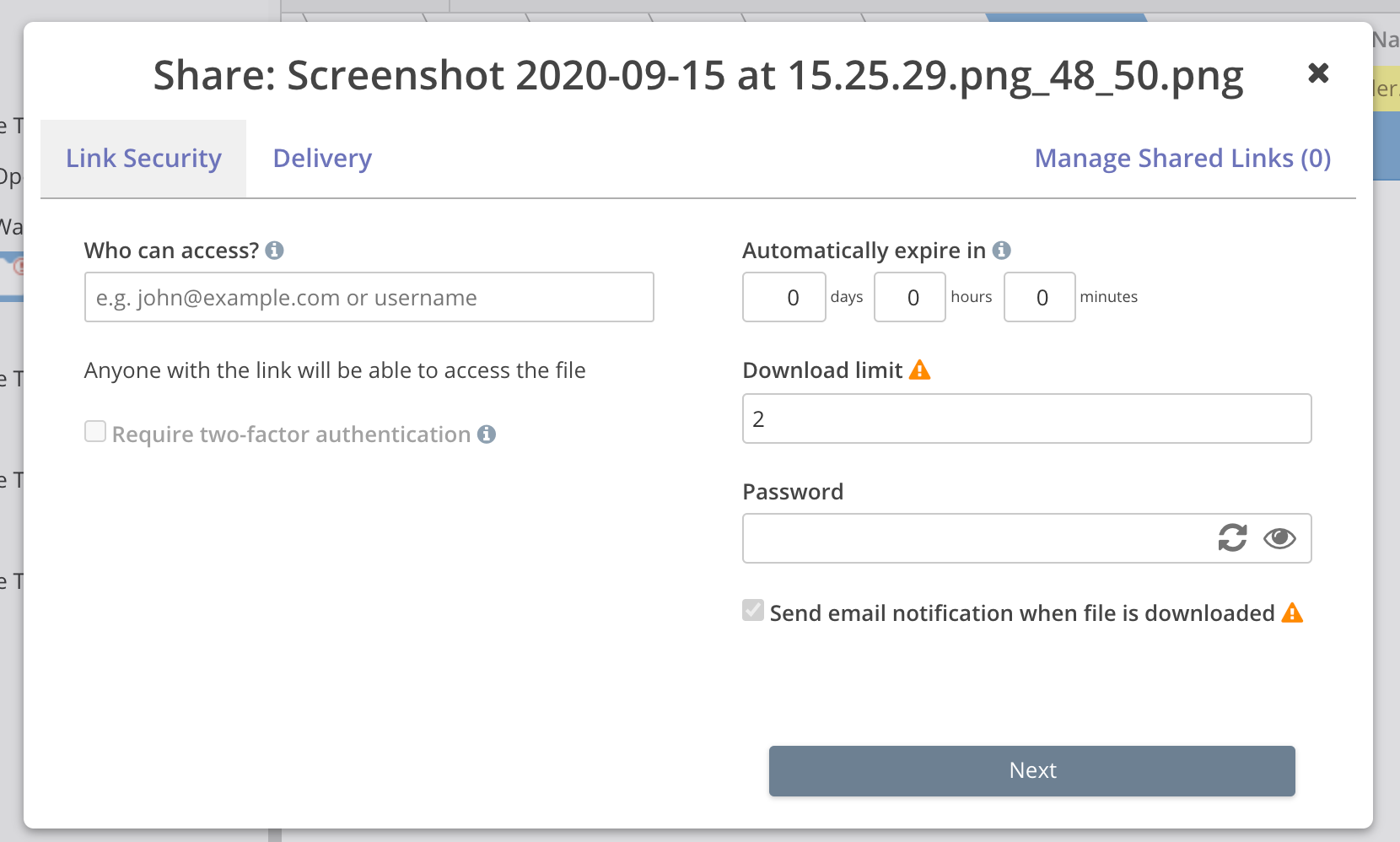 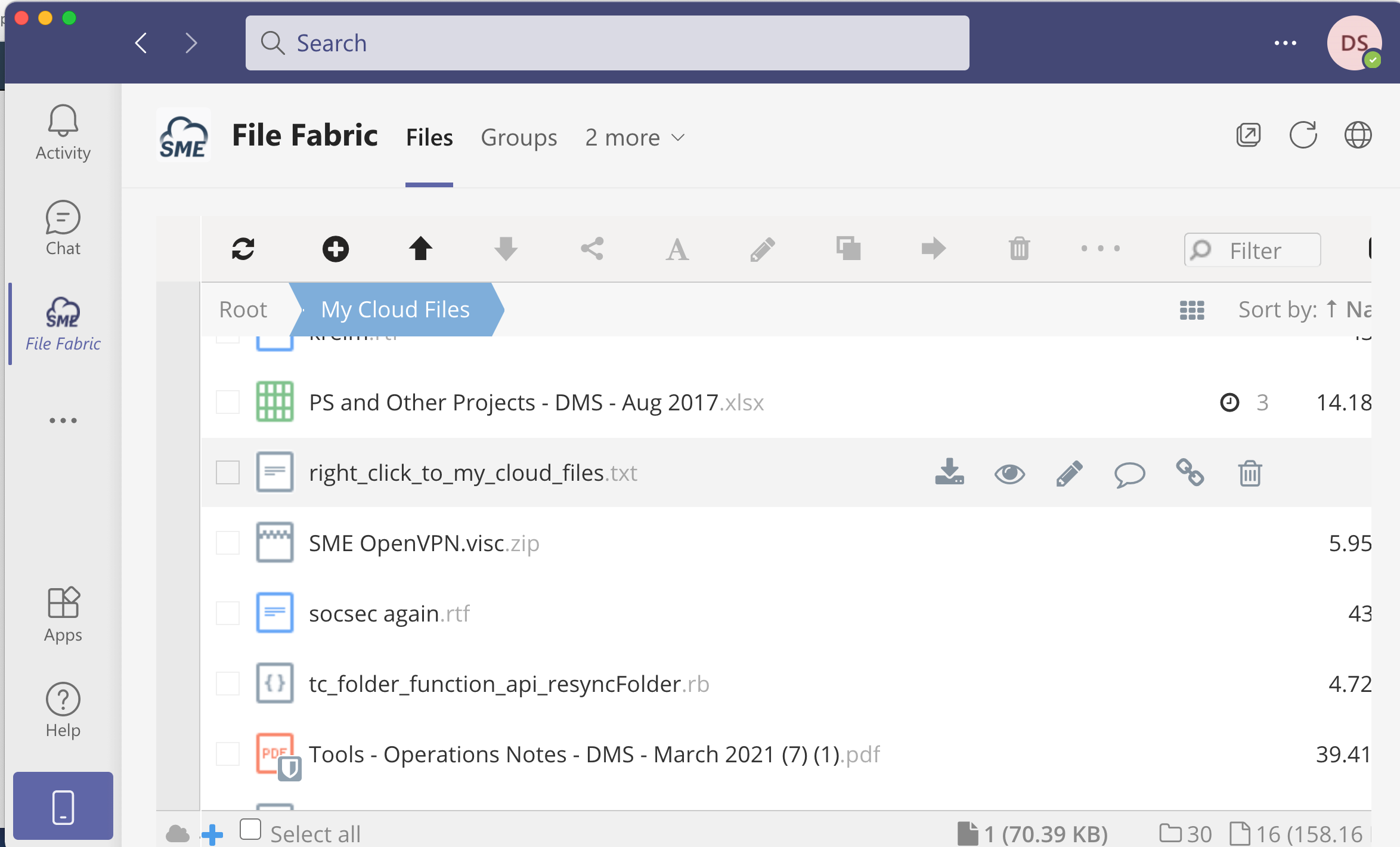 SAML – Support for SMB with SAML

The File Fabric's Data Automation Rules have been extended in several ways including allowing automatic transcoding of uploaded or discovered files, and invocation of user-supplied webhooks when qualifying content is detected.

v2106 provides integration with an AutoCAD file previewer, allowing .dwg and other file types to be previewed from the File Manager. SME hosts a previewing service for use by its File Fabric customers. Customers can also arrange with SME to have their own on-premises or on-cloud preview service instances.

Performance has been improved in several areas including:

Direct downloads are now supported for many leading enterprise storage platforms. This change, which can improve performance, is otherwise transparent to users.

SMB locking can now be turned on and off on a per-provider basis, allowing this behavior to be tuned for different storage usage patterns.

Starting with v2106 when the File Fabric is deployed in a multi-node configuration, maintenance tasks can be configured to run on any or all nodes.

Web Stream is a premium feature. For information about accessing it please contact your SME sales representative.